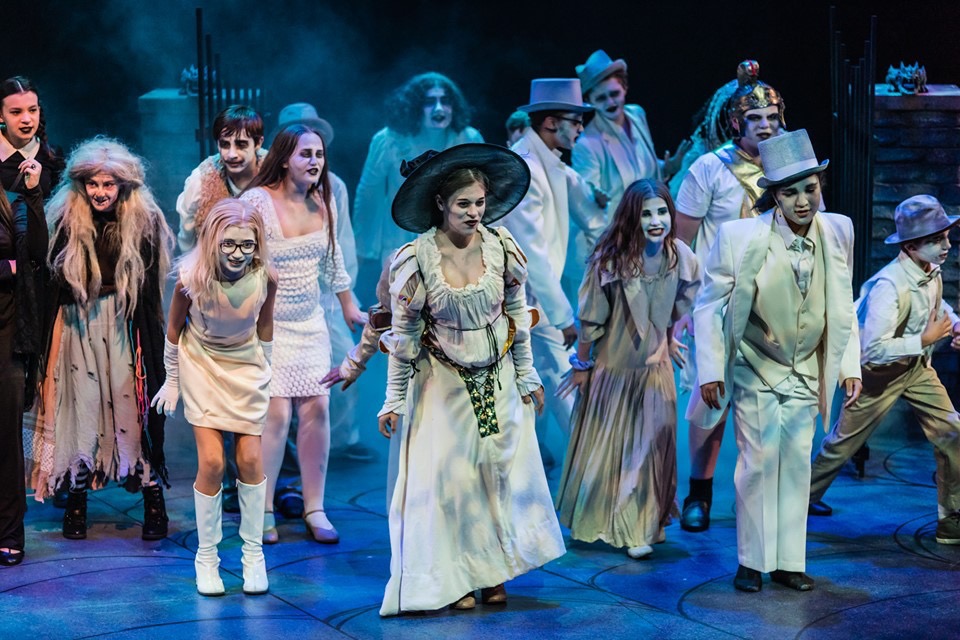 While 2020 was especially hard, there were some silver linings. Out of these unprecedented times came new babies, weddings, engagements, graduations, new homes, and other successes while many of us were under quarantine. We are highlighting the positive news from 2020 by sharing stories from Safeguard Properties employees.

In the midst of 2020, a handful of positive things happened in the Honacki household. Meghan's daughter Sarah, who was 9 months old when she first started at Safeguard, graduated from Normandy High School in the middle of a pandemic. They handled it beautifully and it was not any less special. She started Cleveland State in the fall, masks, social distancing and all!

In the last few days, Meghan's family received the news that her youngest, Julia, alongside with her cast, had been nominated for two Regional Broadway.com awards. This was for two shows that she recently has been in, The Addams Family and The Mystery of Edwin Drood, both at Near West Theater. Being the theater family that they are, the Honackis could not be more proud of the entire group of kids in both of these shows. Julia was also a part of a ground breaking documentary called Rise! The Isolation Project, where 30 kids gathered via Zoom, from May to September, to discuss and have documented anything about their feelings on the pandemic, the current state of the country, and social current events. This included song, art, movement, poetry and photography. It was released virtually and Meghan is hoping that it will be submitted to film festivals around the U.S.

The 2022 Atlantic hurricane season officially began on June 1, with the National Oceanic and Atmospheric Administration's (NOAA) Climate Prediction Center, a division of the National Weather Service,…

Read More
Back To Newsroom Next Article ->

Reach out to us via phone, email, or the form below.

Fields marked with an * are required